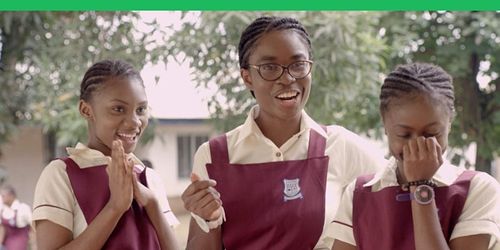 Since hitting the airwaves in 2009, MTV Shuga has reached millions of young people across Sub‐Saharan Africa and around the world, winning multiple awards for its pioneering form of storytelling, combining entertainment with education around HIV prevention and sexual reproductive health.

But beyond its mass reach, has MTV Shuga’s form of ‘edu‐tainment’ enhanced the knowledge, social norms and behaviours of its audiences, as it set out to do?

Join us at a virtual event on Wednesday 20 October 2021, co‐hosted by London School of Hygiene & Tropical Medicine (LSHTM) and the MTV Staying Alive Foundation, to showcase and discuss the results of 10 years of research on MTV Shuga.

The data presented will include the latest research from an LSHTM & Epicentre-led evaluation of the “MTV Shuga Down South 2” content in South Africa, funded by Unitaid; as well as the results of a Tulane University impact study on “MTV Shuga Naija”, funded by the Bill & Melinda Gates Foundation.